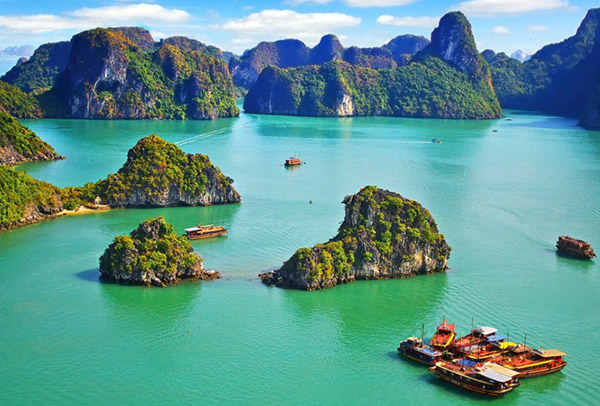 Vietnam, is the easternmost country on the Indochina Peninsula in Southeast Asia. With an estimated 90.5 million inhabitants as of 2014, it is the world’s 13th-most-populous country, and the eighth-most-populous Asian country. The name Vietnam translates as “Southern Viet” (synonymous with the much older term Nam Viet); it was first officially adopted in 1802 by Emperor Gia Long, and was adopted again in 1945 with the founding of the Democratic Republic of Vietnam under Ho Chi Minh.