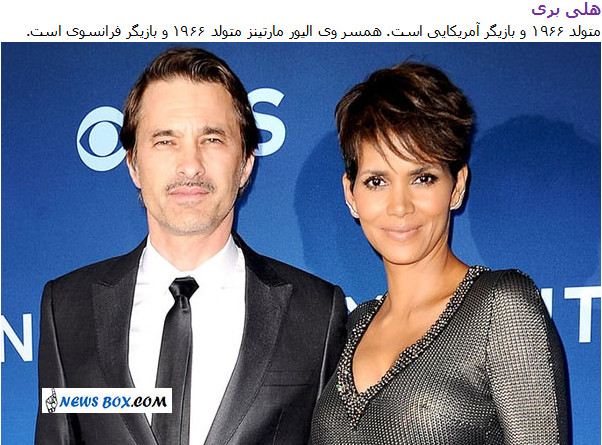 Halle Berry started dating the French actor Olivier Martinez in 2010. The couple met while filming Dark Tide in South Africa. In March of 2012, the couple confirmed their engagement, and got married in France on July 13th. Their son Maceo was born in 2013. Despite the talk of the couple splitting, Berry denies the rumors, . “I just feel great because I have another baby,” she said. “I never thought that at my stage in life another baby — and a baby boy — was coming to me, so yeah, I’m blessed.”