Actresses that went bald for their role 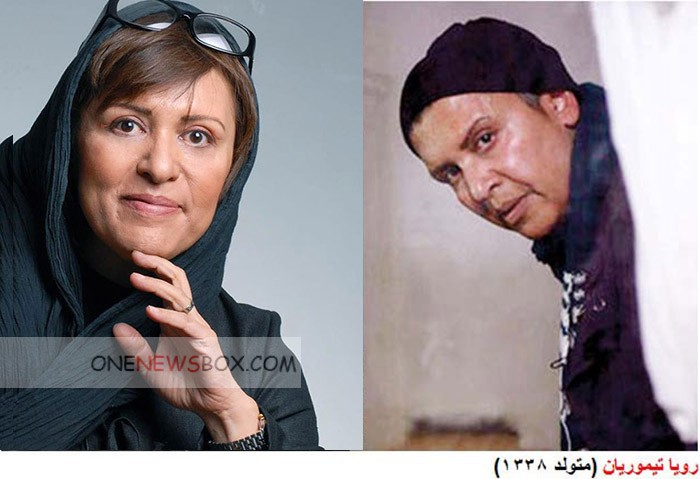 She was born 1960.Roya Teimourian has been graduated in Theater Acting and Directing from Faculty of Fine Arts at Tehran University. She went on to receive a Ph.D. in Art.She began acting in television with the drama ‘Rana’ (1988-1990) and in 1994 she appeared in the film ‘Yearning to See You’.