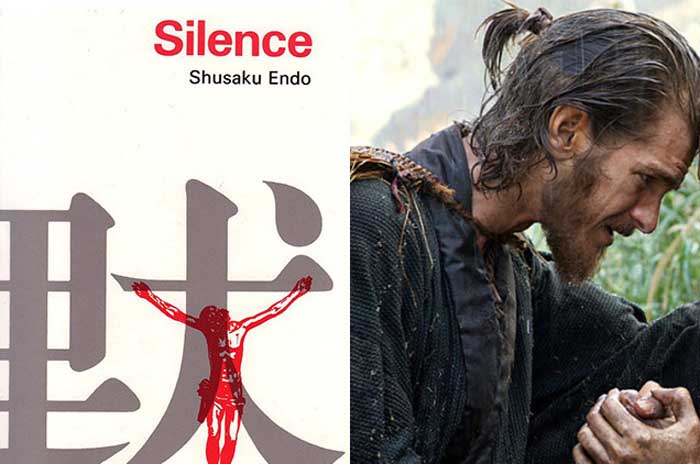 It is a 2016 American epic historical drama film directed by Martin Scorsese and written by Jay Cocks and Scorsese, based upon the 1966 novel of the same name by Shūsaku Endō. While the story is set in Nagasaki, Japan, the film was shot entirely in Taipei, Taiwan. The film stars Andrew Garfield, Adam Driver, Liam Neeson, Tadanobu Asano and Ciarán Hinds.