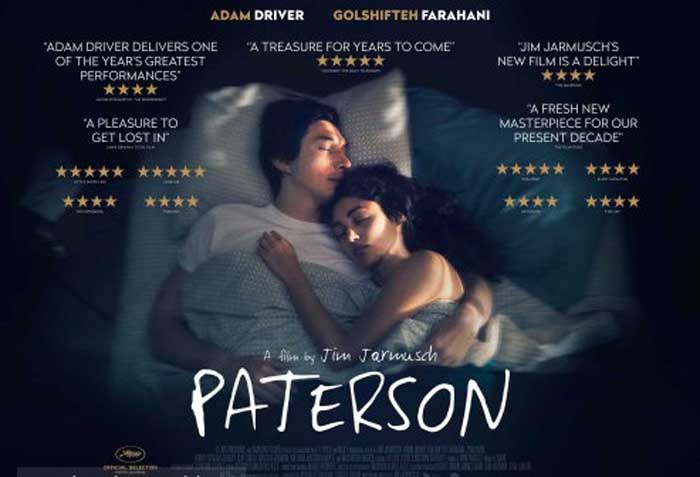 It is a 2016 drama film written and directed by Jim Jarmusch. The film stars Adam Driver and Golshifteh Farahani as a Paterson, New Jersey couple, one of which is a bus driver and a poet.It was selected to compete for the Palme d’Or at the 2016 Cannes Film Festival. At Cannes the film won the Palm Dog Award. The film was released in Germany on November 17, 2016, by K5 International.