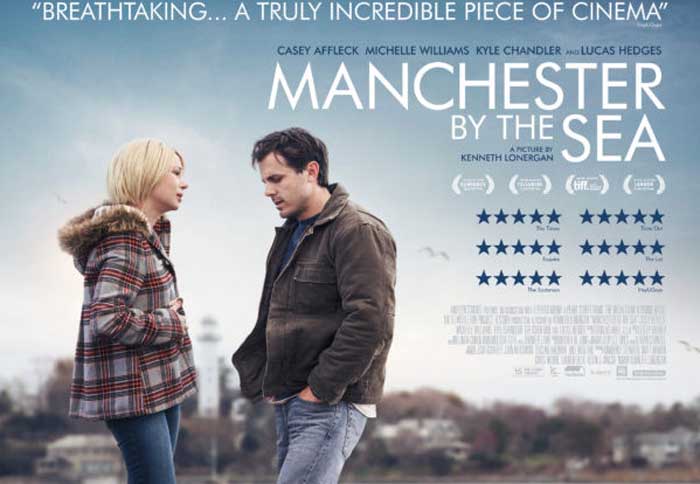 6. Manchester by the Sea

It is a 2016 American drama film written and directed by Kenneth Lonergan and starring Casey Affleck, Michelle Williams, Kyle Chandler, Gretchen Mol and Lucas Hedges. The plot follows an uncle who has to look after his teenage nephew after the boy’s father dies. Principal photography on the film began on March 23, 2015, in Manchester-by-the-Sea, Massachusetts.