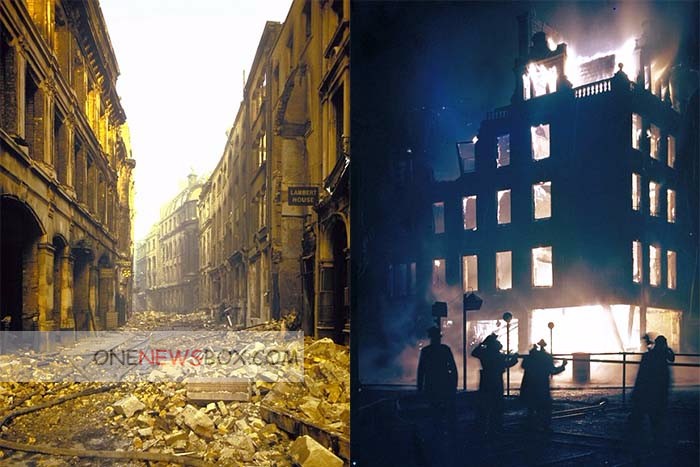 These sectors of the economy were strengthened by legislative changes in the mid-1980s affecting financial dealings. In consequence, the townscape of many parts of the City and the West End was transformed as vast new office complexes were constructed. Notable examples are Broadgate, on the site of the former Broad Street station; London Bridge City, alongside the Thames; and the Lloyd’s building.