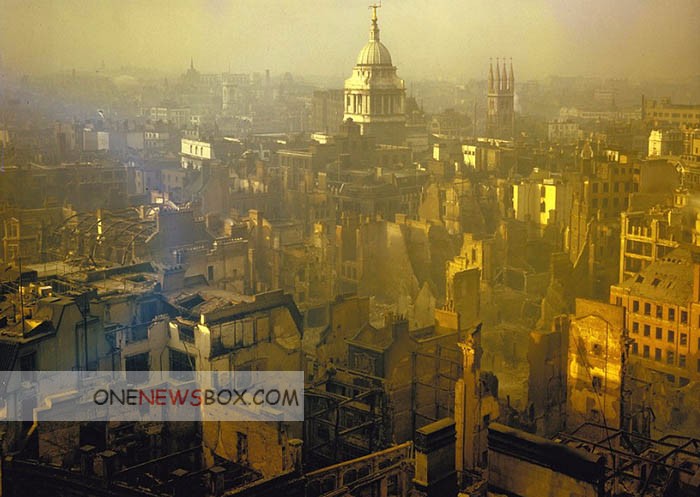 In addition, London’s airports at Heathrow and Gatwick were expanded, a major new airport opened at Stansted (30 miles [50 km] north of the City), and a small airport for flights to western Europe began operating in Docklands. Completion of the M25 orbital motorway enabled vehicles to pass around the capital rather than move through it. However, road congestion remained a major problem, with even the M25 seriously overloaded with traffic.