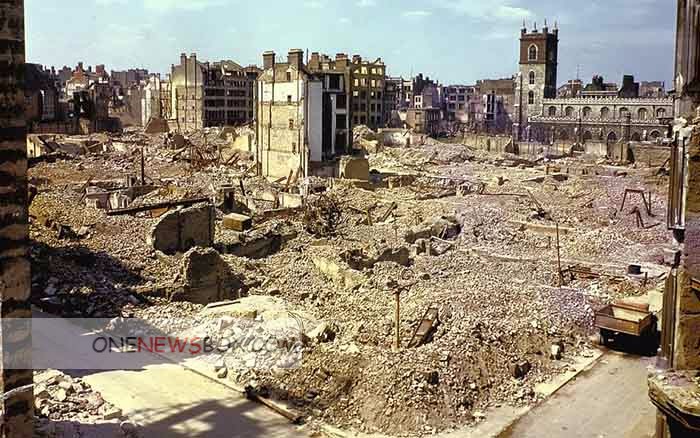 During the 1980s the London Docklands Development Corporation encouraged major changes in Docklands, including the construction of new housing and a large number of new offices (notably at Canary Wharf). London had experienced substantial deindustrialization by this time, with old industries that had been installed in Victorian times collapsing and many newer industries, dating from the interwar years and located along radiating main roads laid out in those decades, sharing the same fate.  London’s economy had become increasingly geared to financial transactions and many other kinds of service activity.