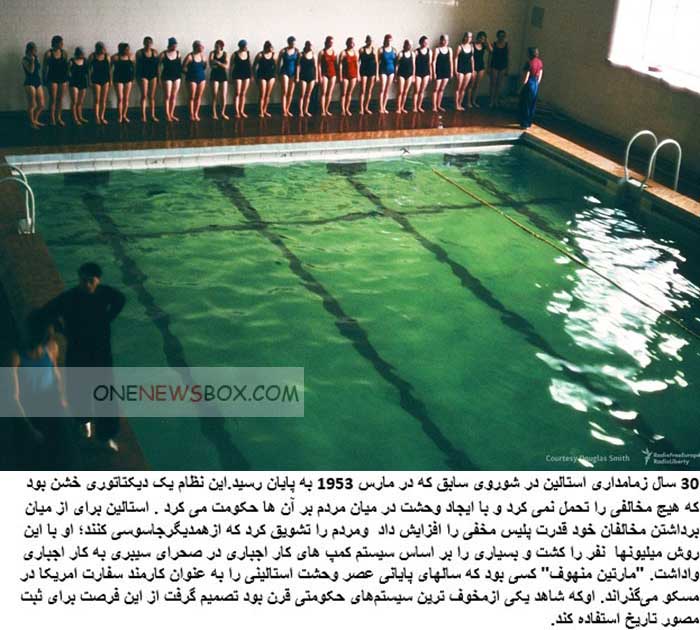 Stalin died a slow, angry, and painful death on March 5, 1953. He had suffered a stroke after retiring on the night of March 1–2, but this was not perceived until the morning because of his concern for personal security. The top leadership gathered around his bedside, but he could only move his little finger.