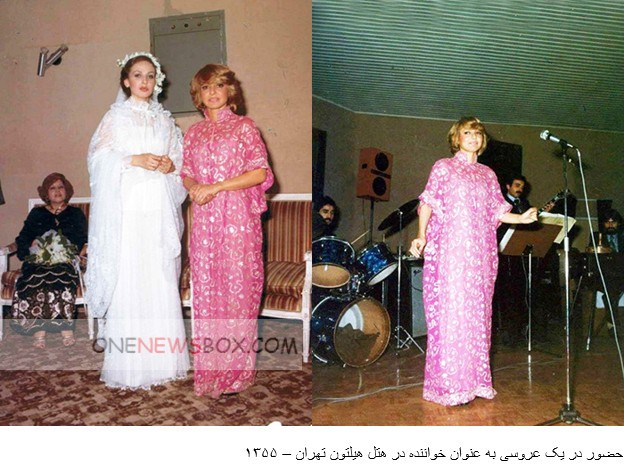 Googoosh Music Academy lasted three seasons. In December 2010, Googoosh had a very notable concert in the Kurdish region of Iraq. Tens of thousands of persians came from capital and beyond.In March 2011, the popstar released a snippet via YouTube of a new song she was working on titled “Bedrood”. In April 2011, Googoosh debuted her latest project.