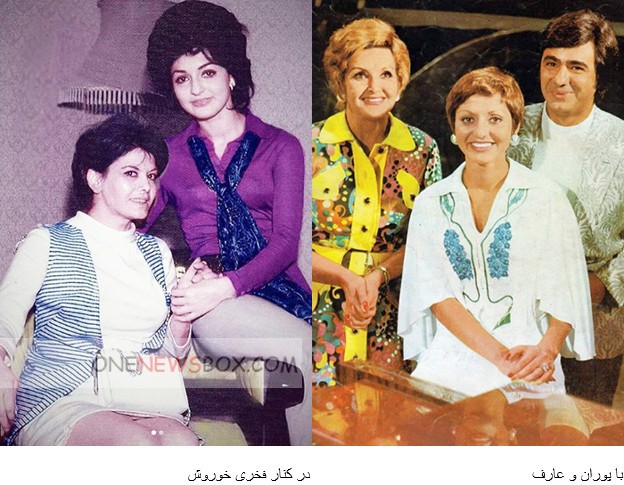 On 21 and 24 March of that year, during the Nowruz holiday, Googoosh performed in Dubai.Googoosh and other speakers participated in a 22 July 2009 protest at the United Nations which attracted exiles from homeland.There they stood in front of a banner with names of persian protestors that they believed were still incarcerated and the names of other protestors, written in red, who had been killed.