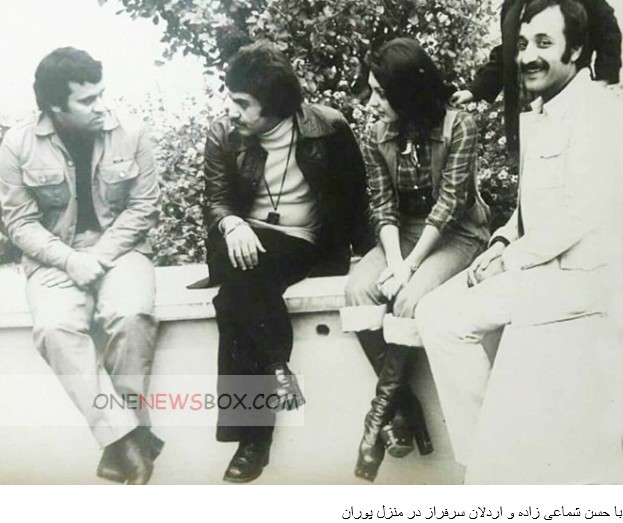 Made by persian-American filmmaker Farhad Zamani, the documentary began production in 1998 and was made at a time when Googoosh was still forbidden to give interviews.In January 2009 she ended her work and career with Mehrdad Asemani, citing “creative differences” and in March 2009 began a new work relationship with her current management team.