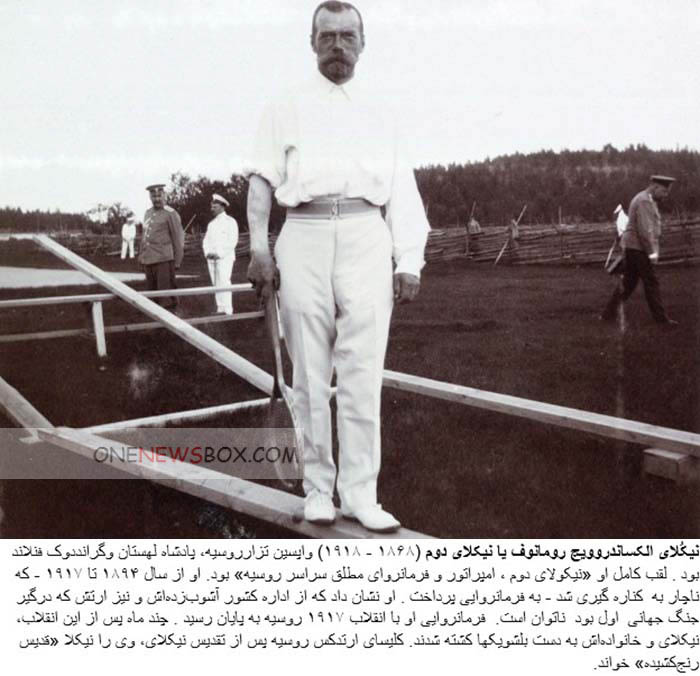 Nicholas II or Nikolai II (1868 – 1918), known as Saint Nicholas II of Russia in the Russian Orthodox Church, was the last Emperor of Russia, ruling from 1 November 1894 until his forced abdication on 15 March 1917.His reign saw the fall of the Russian Empire from one of the foremost great powers of the world to economic and military collapse.