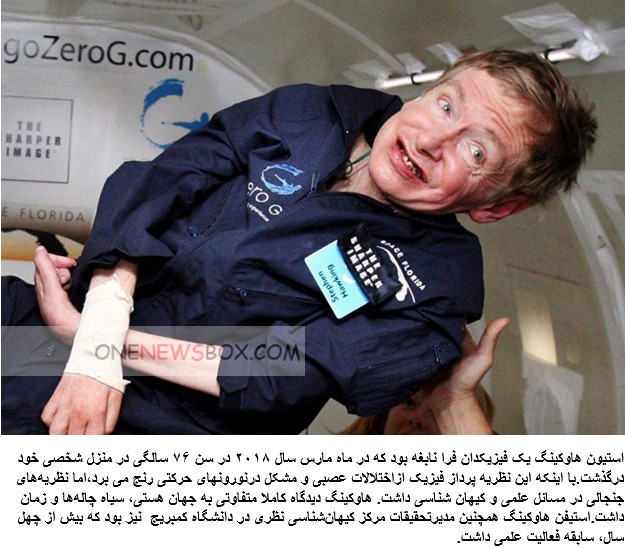 Famed British physicist Stephen Hawking died in March at age 76 after transforming how we look at the universe, black holes and time itself. While considered the most famous scientist of his time, he was also a prolific author who had a deep desire to explain the origin and expansion of the universe to readers without scientific backgrounds.