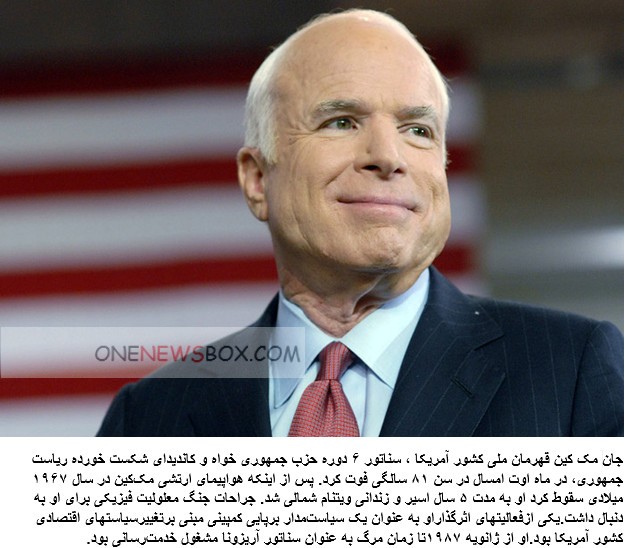 War hero, six-term Republican senator and one-time GOP presidential nominee John McCain passed away in August at 81. McCain spent more than five years as a North Vietnamese prisoner of war after his Navy plane was shot down in 1967. Wounds sustained during the war left him with enduring physical disabilities.