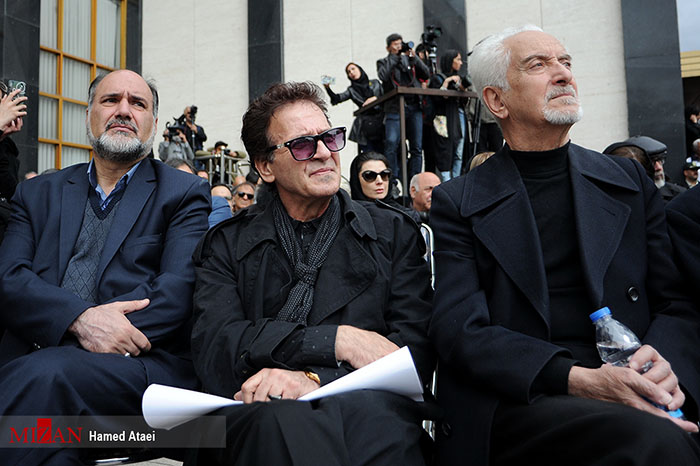 Mashayekhi had an exemplary career, acting in about 100 movies and over 50 TV series. In his youth, he played the roles of powerful, middle-aged men, and in his middle age, he was selected to star as mature men. He also used to play the roles of charismatic figures in his senior years.