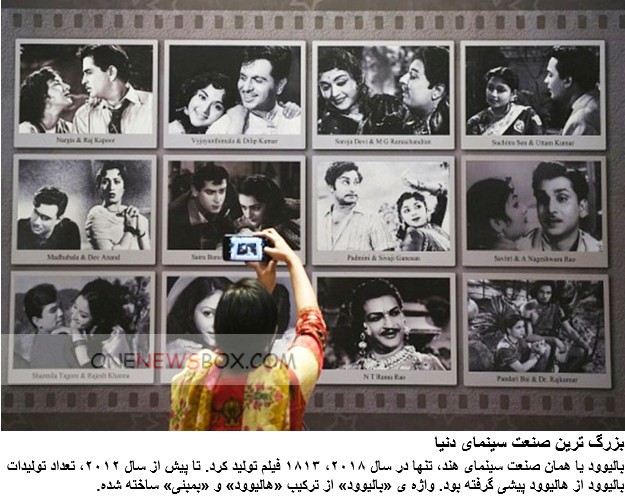 The largest film industry in the world

Bollywood, is the Indian Hindi-language film industry based in Mumbai and it produced 1,813 films in 2018 alone. By 2012 it had far surpassed those produced by Hollywood. The term “Bollywood” derives from the merger of 2 other famous names, Bombay and Hollywood.