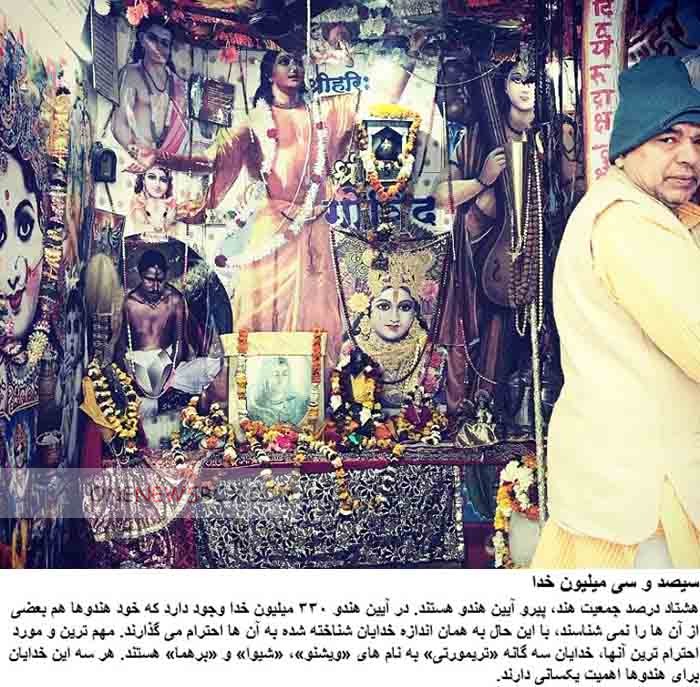 In India, 80% of the population is Hindu. Hinduism counts 330 million gods, some unknown by the Hindus themselves, but who are venerated the same without knowing their names. The most revered are the Trimurti, better known as the Hindu Trinity: Vishnu, Shiva, and Brahma. Among these gods, they all have exactly the same level of importance.