Robert Pattinson is world’s most handsome man according to science 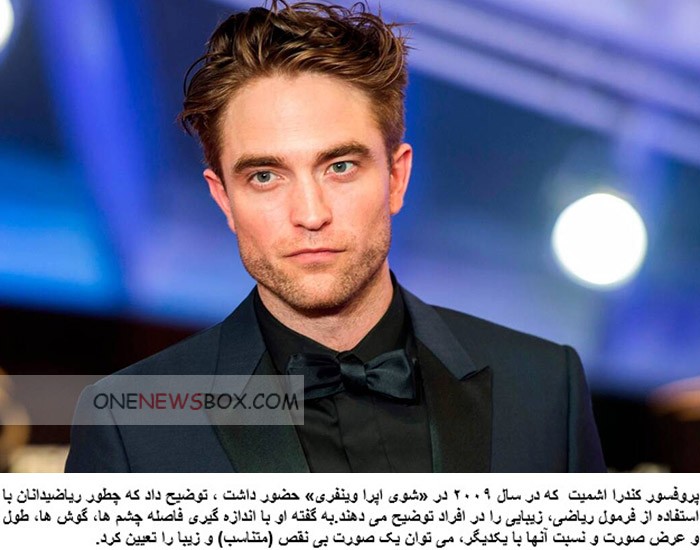 The 33-year-old actors’ eyebrows, eyes, jaw, nose, lips and general facial shape were measured against the features of other male celebrities, and he apparently came the closest to the ancient Greeks’ idea of ‘perfection.’ A technique believed to be used by painters in the European Renaissance, The Golden Ratio of Beauty Phi was determined to consider the idea of perfection.