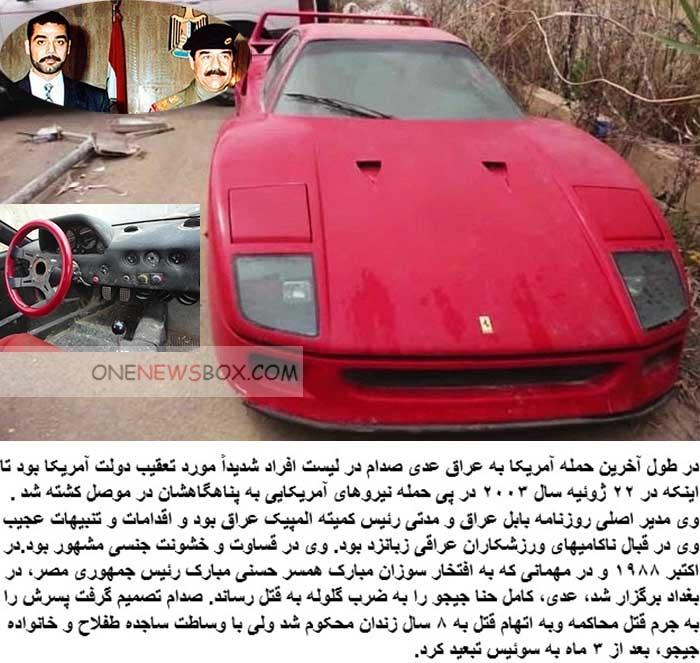 Chris explained in a video interview with Ratarossa that a deal was never struck and, instead, he left empty-handed. This largely boiled down to the difficulty of transport, as well as the massive amount of work required to make the supercar drivable again. Chris noted the engine turned freely when he examined it some four years ago, but a slew of high-dollar parts needed replacing.