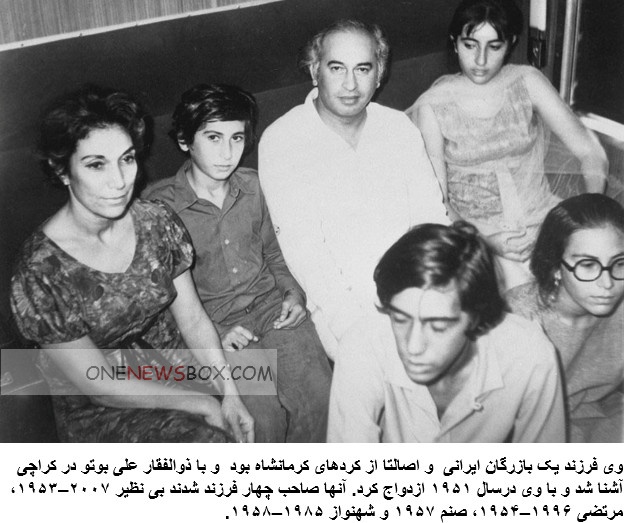 Ispahani joined a paramilitary women’s force in 1950, but left a year later when she married Zulfikar Ali Bhutto. She moved to Oxfordshire with her husband who then was pursuing his legal education. 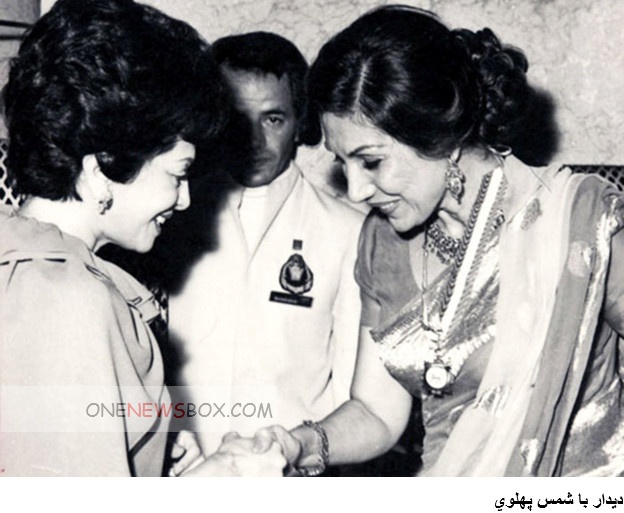 She returned to Pakistan alongside Bhutto who went on to serve as the Foreign Minister. After her husband founded the Pakistan Peoples Party, Ispahani worked to lead the party’s women’s wing.