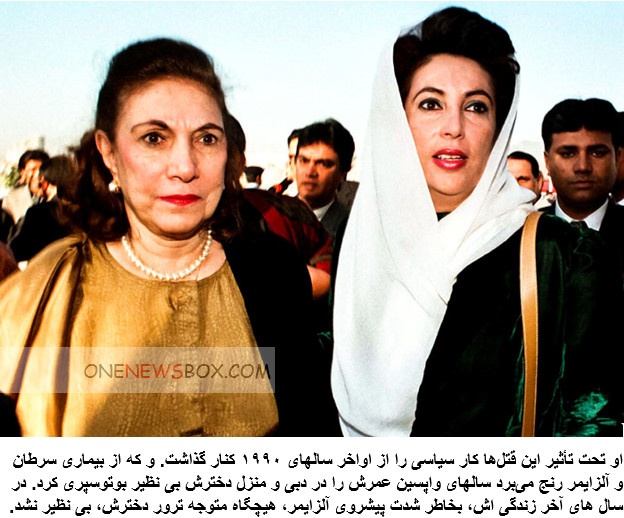 After Bhutto’s execution, Ispahani, along with her children, went into exile to London, from where in 1981 she co-founded the Movement for the Restoration of Democracy, a nonviolent opposition to Zia’s regime.Ispahani returned to Pakistan in 1988, as the party’s national leader she campaigned for her daughter, Benazir’s, election to the premiership.