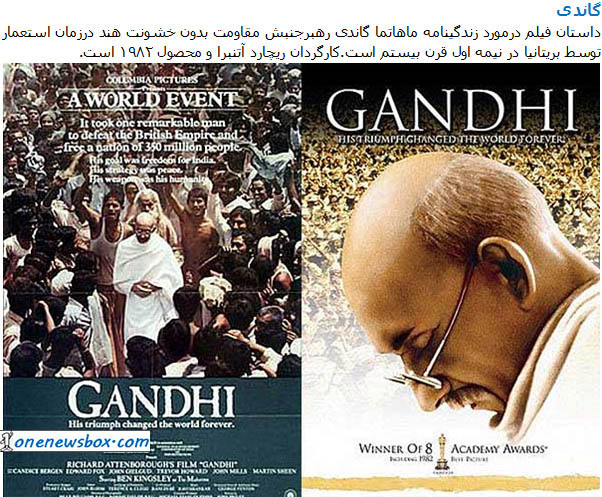 Gandhi is a 1982 epic biographical film which dramatises the life of Mohandas Karamchand Gandhi, the leader of India’s non-violent, non-cooperative independence movement against the United Kingdom’s rule of the country during the 20th century. Gandhi was written by John Briley and produced and directed by Richard Attenborough. It stars Ben Kingsley in the title role.