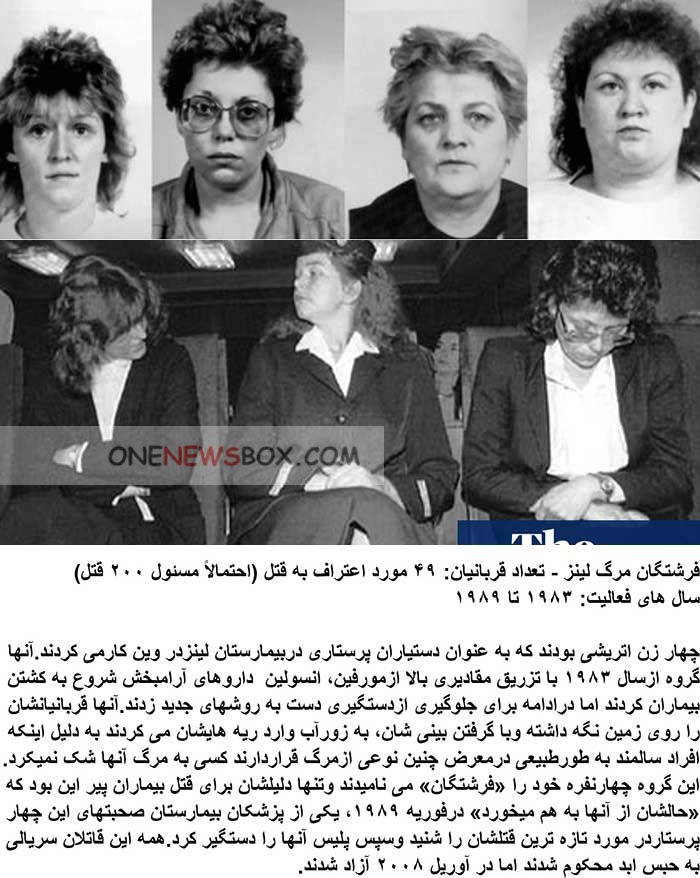 Back in 2016, Vienna was named the world’s best city for quality of life, which could not have been said back in the ’80s when these four women were deemed to have committed ‘the most brutal and gruesome crime Austria has ever seen’.Maria Gruber, Irene Leidolf, Stephanija Meyer, and Waltraud Wagner were four Austrian women who worked as nurses’ aides in Lainz General Hospital, Vienna. The hospital, for the most part, was the end of the road for most patients, being admitted with a variety of terminal illnesses or just old age… but that couldn’t have possibly been an excuse for these ladies to brutally murder up to 200 people within its walls.