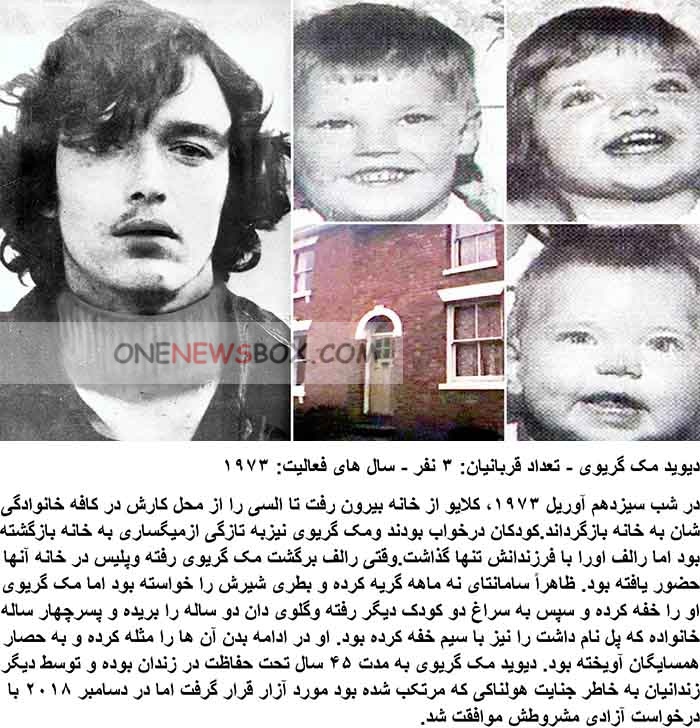 Quite often, people do go ‘off the rails’ in their younger years, rebelling from their strict parents, school teachers, and frequently getting involved in illegal acts. So, when David McGreavy was dismissed from his Navy post in 1971 for starting a fire in a mess wardroom, his whole life seemed to crash around him.Moving back in with his parents at age 20, they soon grew tired of his heavy drinking and lack of drive to find work, and kicked him out onto the streets of Worcestershire, England. He was then taken in by a couple named Clive and Elsie Ralph and lived with them and their three children.Due to their busy lifestyle, the Ralphs would be out working most of the time, leaving McGreavy to look after the three children kind of like a baby-sitter.