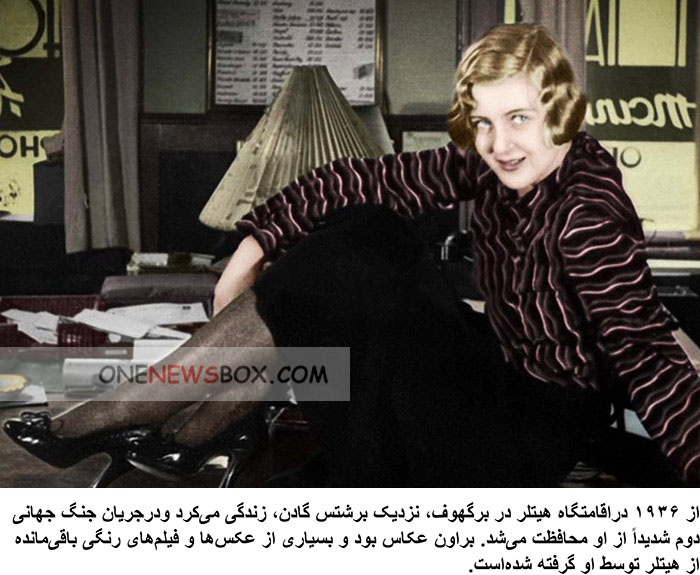 Hitler began seeing more of Braun after Raubal’s suicide.Braun herself attempted suicide on 10 or 11 August 1932 by shooting herself in the chest with her father’s pistol. Historians feel the attempt was not serious, but was a bid for Hitler’s attention. After Braun’s recovery, Hitler became more committed to her and by the end of 1932 they had become lovers.