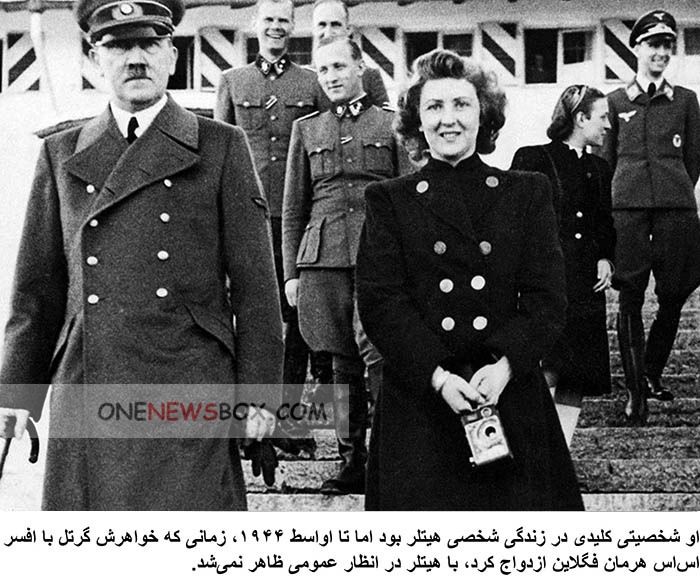 According to a fragment of her diary and the account of biographer Nerin Gun, Braun’s second suicide attempt occurred in May 1935. She took an overdose of sleeping pills when Hitler failed to make time for her in his life.Hitler provided Braun and her sister with a three-bedroom apartment in Munich that August, and the next year the sisters were provided with a villa in Bogenhausen at Wasserburgerstr.