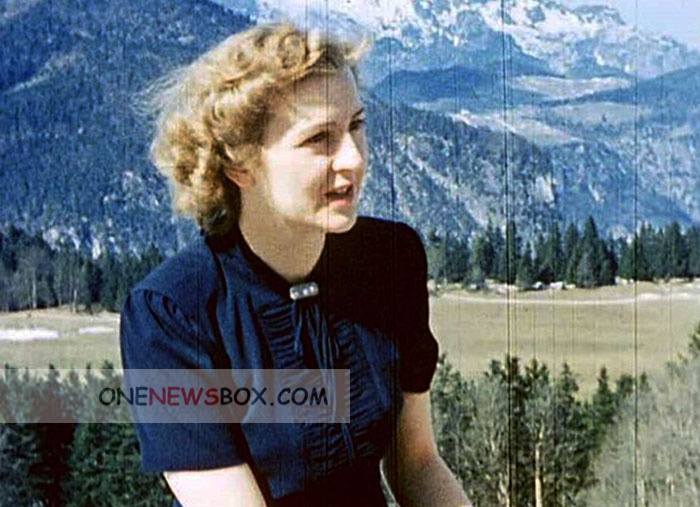 The rest of Braun’s family survived the war. Her mother, Franziska, died at age 96 in January 1976, having lived out her days in an old farmhouse in Ruhpolding, Bavaria. Her father, Fritz, died in 1964. Gretl gave birth to a daughter—whom she named Eva—on 5 May 1945. She later married Kurt Beringhoff, a businessman. She died in 1987.Braun’s elder sister, Ilse, was not part of Hitler’s inner circle. She married twice and died in 1979.