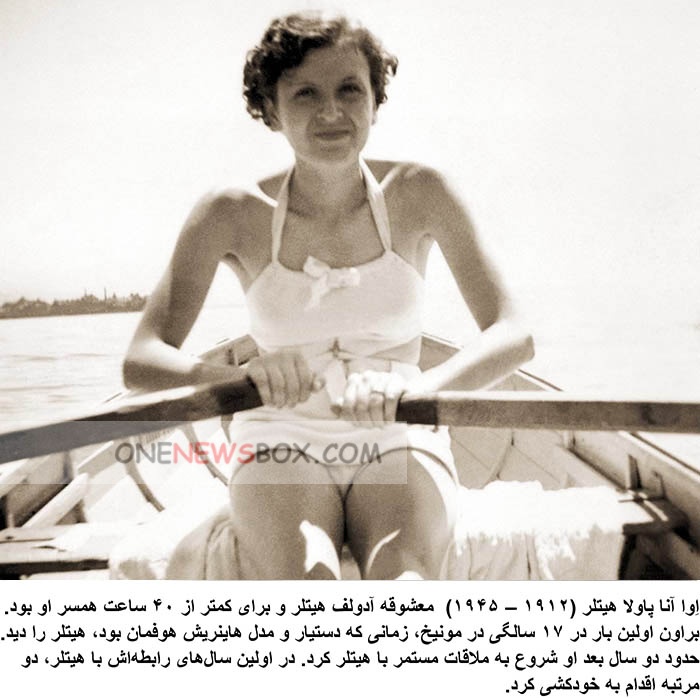 Hitler lived with his half-niece, Geli Raubal, in an apartment at Prinzregentenplatz 16 in Munich from 1929 until her death.On 18 September 1931, Raubal was found dead in the apartment with a gunshot wound to the chest, an apparent suicide with Hitler’s pistol. Hitler was in Nuremberg at the time. The relationship—likely the most intense of his life—had been important to him.