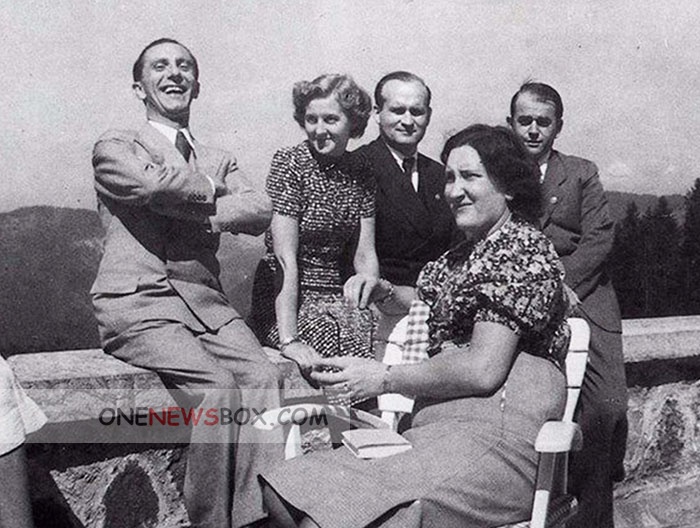 Researchers are unable to ascertain if her dislike for Braun was the only reason for her departure, but other members of Hitler’s entourage saw Braun as untouchable from then on.Hitler wished to present himself in the image of a chaste hero; in the Nazi ideology, men were the political leaders and warriors, and women were homemakers.