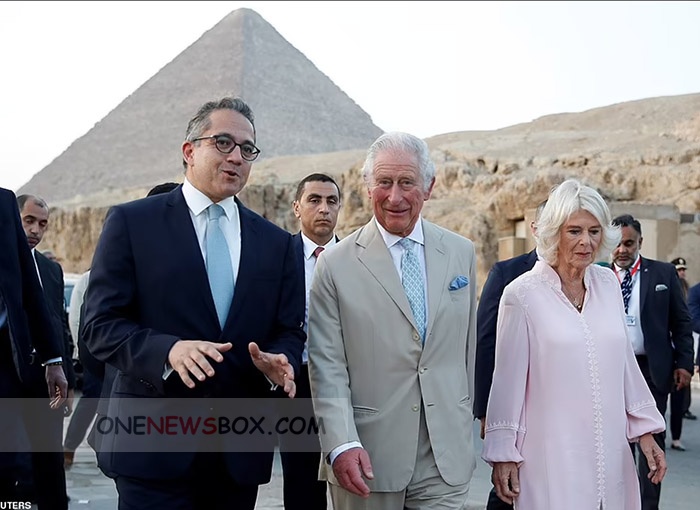 In a televised announcement the president, then an army general, told the nation Mr Morsi had been removed from office and had failed to fulfil ‘the hope for a national consensus’.The move was followed by a crackdown on those who opposed the ousting of Mr Morsi, which human rights organisations said resulted in the deaths of hundreds during one day of protests.