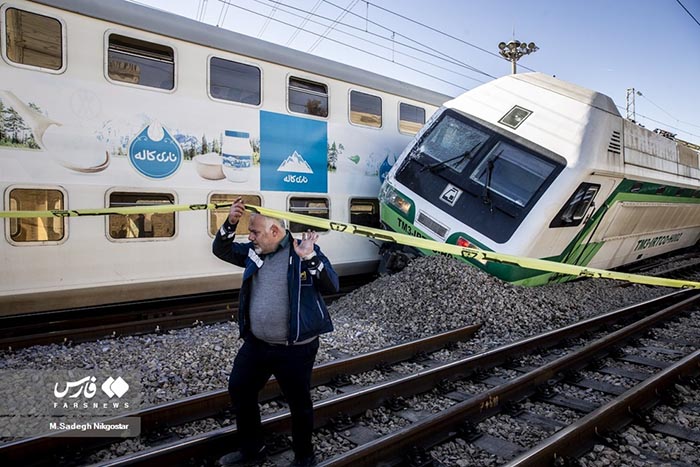 One person is reportedly under critical condition and 22 others sustained severe injuries after two trains collided in capital on Tuesday, December 22. According to a report published by Sputnik, the collision occurred near the Chitgar Metro Station on Line 5 of the capital Metro. Security officials, along with the ambulance and rescue team, reached the site and rescued others who were stuck inside.