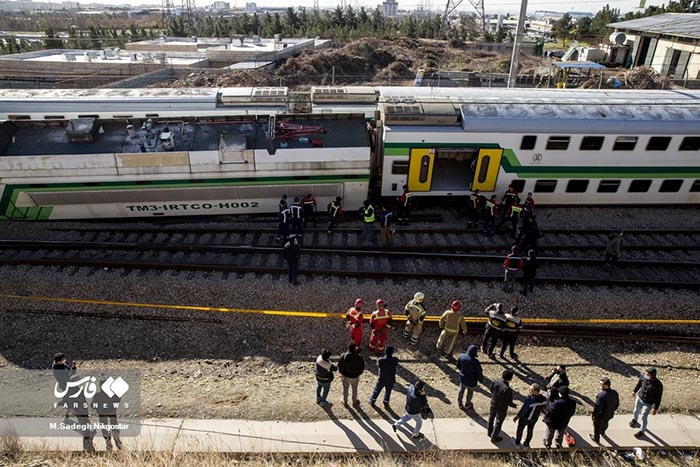 Meanwhile, the persian authorities have ordered a strict investigation into the matter. The authorities have also suspended the metro services between Tehran and Karaj until further notice, and security has been ramped up at the site. After the accident, roads around the area were closed to carry out rescue operations. As per reports, metro disruption is expected to be prevalent in the area for the next few days until clearance operations conclude.