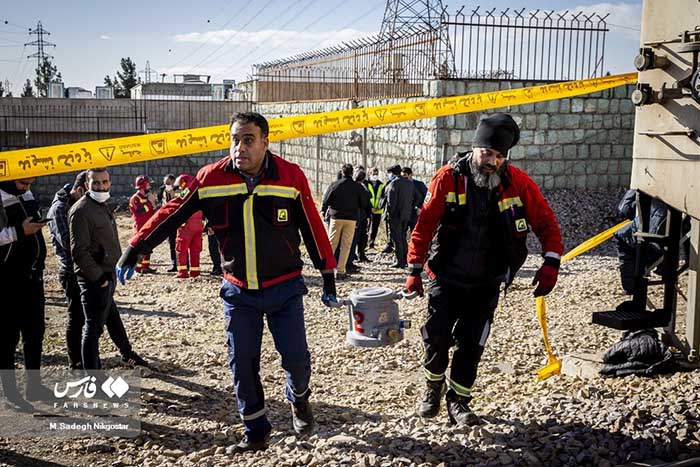 Earlier, in a similar incident, two trains collided and caught fire in one of the country’s remote regions in northern Iran. A passenger train operating from Tabriz in the northwest to Mashhad had stopped due to human error, and a passenger train behind smashed into the back of it. As many as 44 people were reported dead, along with 82 hospitalized.