Neli who was a singer passed away 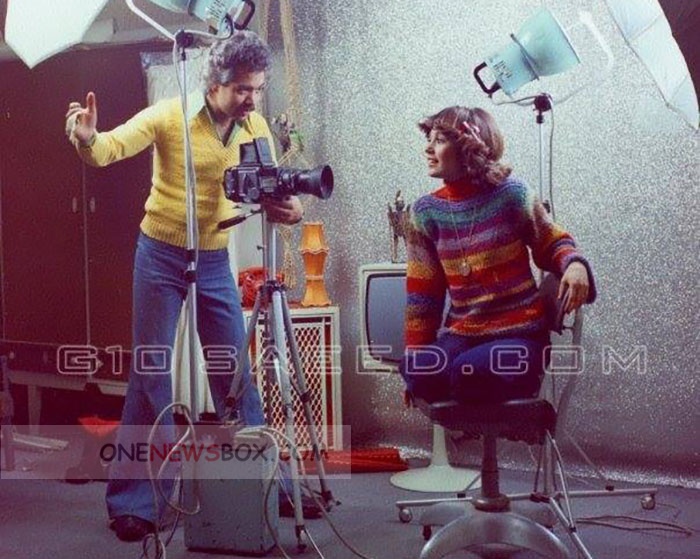 Following the 1979 Revolution, the music industry of Iran went under a strict supervision, and pop music was prohibited for almost two decades. Women got banned from singing as soloists for male audiences. In the 1990s, the new regime began to produce and promote pop music in a new standardized framework, in order to compete with the abroad and unsanctioned sources of persian music.