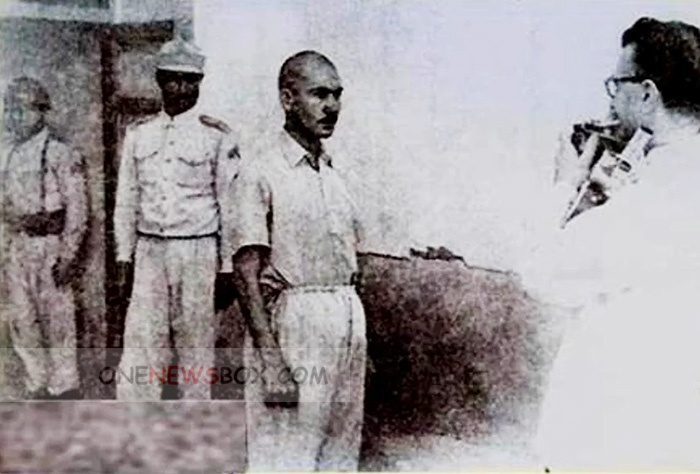 The party has generally been described as “communist” by historians (for example: “The Tudeh Party was a classical pro-Soviet Union communist party, but wrapped itself at the time in nationalism to be more attractive to persians”), but is sometimes described simply as “leftist” or even “left-leaning” by more sympathetic sources. Various academic sources have described the party as “Stalinist”.