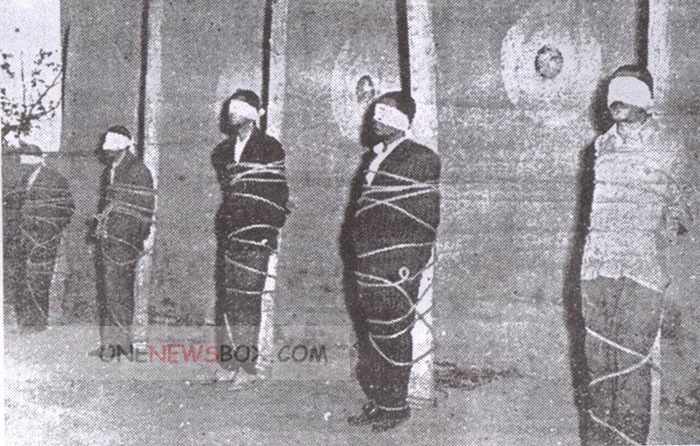 The history of the communist movement in Iran dates back to the late 19th century, when Marxism first became introduced to the nation’s intellectual and working classes as a result of the rapid growth of industry and the subsequent transformation of the country’s economy from a feudalistic system into a capitalistic one. Being close to the Soviet Union and the Caucasus, northern Iran became the primary center of underground Marxist and social democrat political activity, and many such groups came into being over the years.