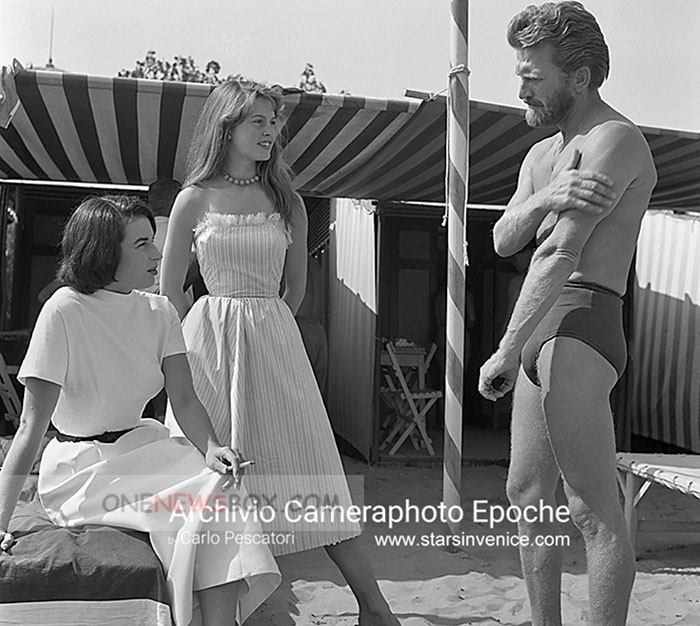 For all his goodwill efforts, he received the Presidential Medal of Freedom from President Jimmy Carter in 1981. At the ceremony, Carter said that Douglas had “done this in a sacrificial way, almost invariably without fanfare and without claiming any personal credit or acclaim for himself”. In subsequent years, Douglas testified before Congress about elder abuse.