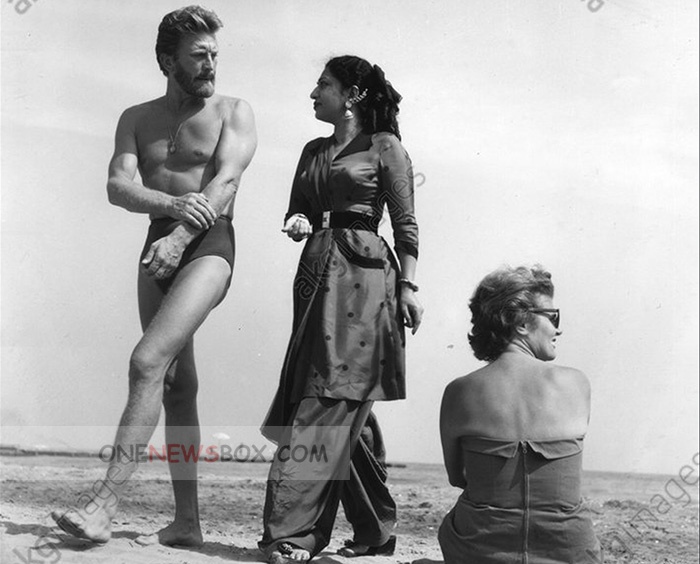 Douglas died at his home in Beverly Hills, California, surrounded by his family on February 5, 2020, at the age of 103. His cause of death was kept private. Douglas’s funeral was held at the Westwood Village Memorial Park Cemetery on February 7, 2020, two days after his death. He was buried in the same plot as his son Eric. On April 29, 2021, his wife Anne died at the age of 102 and was buried next to him and their son.