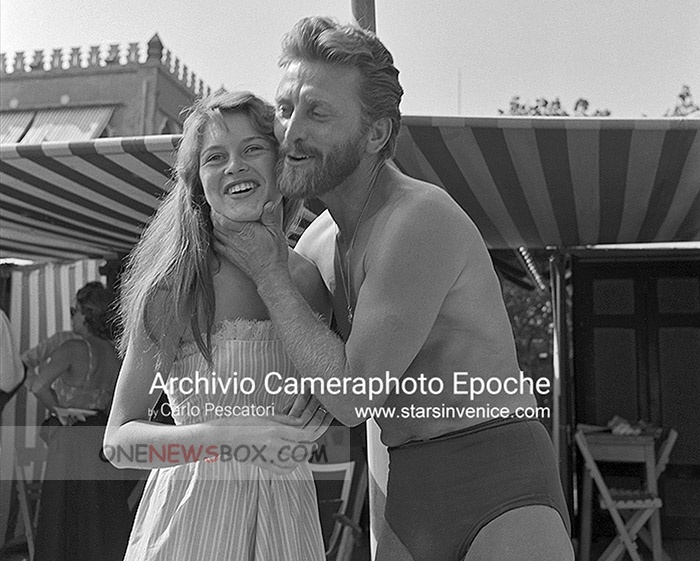 Douglas is alleged to have raped actress Natalie Wood in the summer of 1955, when she was aged 16 and he was 38 years old. Wood’s alleged rape was first publicised in Suzanne Finstad’s 2001 biography of the actress, though Finstad never named the offender. The allegation received renewed attention in January 2018, after the 75th Golden Globe Awards ceremony paid tribute to Douglas, with several news outlets citing a 2012 anonymous blog post which accused Douglas.