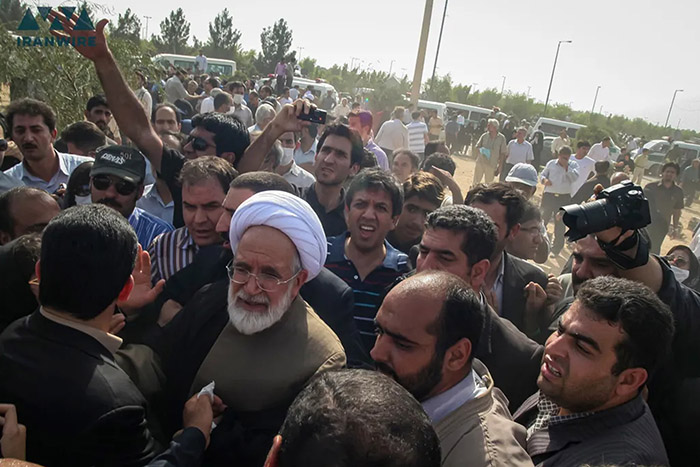 Eyewitnesses are reported by western sources as saying Agha-Soltan was shot by a militiaman belonging to Basij paramilitary organization. Her death was captured on video by bystanders and broadcast over the Internet, and the video became a rallying point for the opposition. Agha-Soltan’s death became iconic in the struggle of Iranian protesters against the disputed election of President Mahmoud Ahmadinejad. Nedā is a word used in Classical Persian and modern Persian to mean “voice”, “calling” , and she has been referred to as the “voice of homeland”.