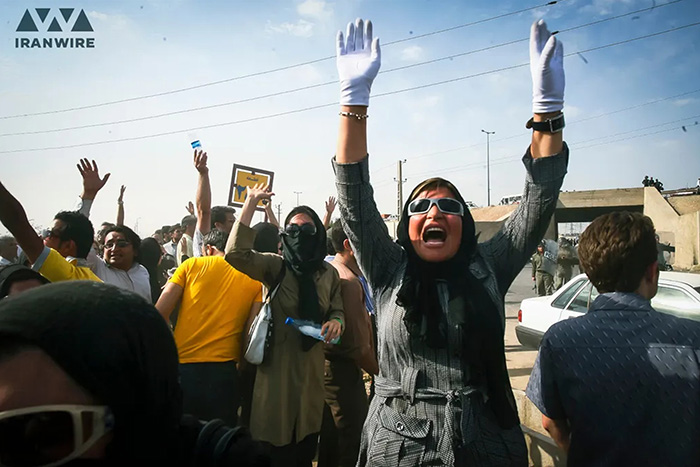 As captured on amateur video, she collapsed to the ground and was attended to by a doctor, her music teacher, and others from the crowd. Someone in the crowd around her shouted, “She has been shot! Someone, come and take her!” The videos were accompanied by a message from a doctor, later identified as Arash Hejazi, who said he had been present during the incident (but fled Iran out of fear of government reprisals)