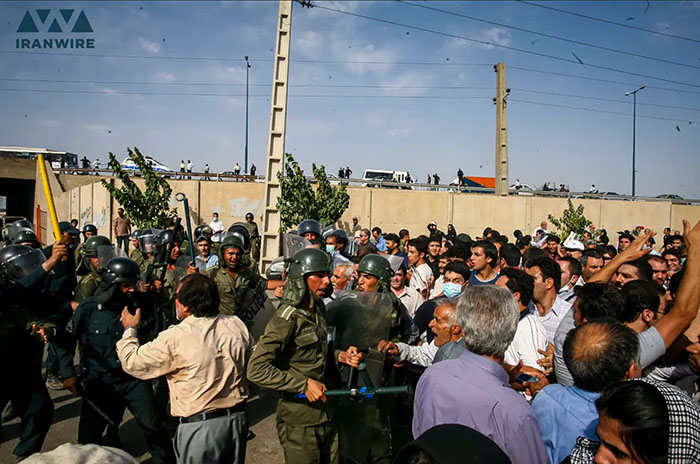 Her name is often miscited as “Neda Soltani”. Neda Soltani is a different person, whose Facebook profile photo was mistakenly published in many articles about the incident. She tried in vain to remove her photo from the internet. Claims from both sides have been made, including claims from the Iranian government that she was the same person as Agha-Soltan and had faked her own death; and others who claimed that she was herself an agent of the Iranian government impersonating Agha-Soltan to sully her memory. Within two weeks, she had fled from Iran and was granted asylum in Germany in 2010.