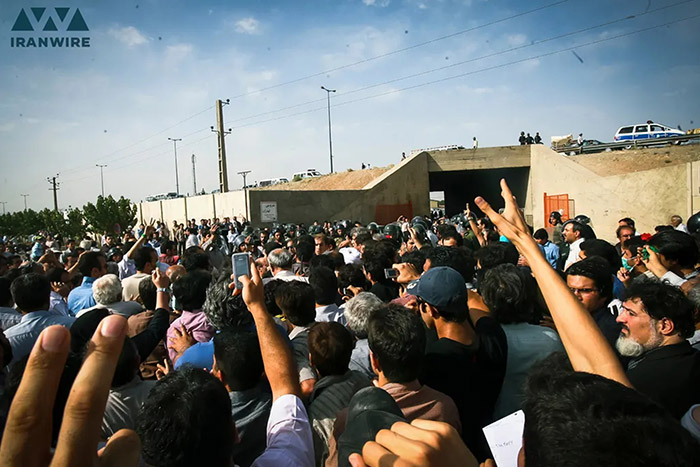 The videos spread across the internet virally, quickly gaining the attention of international media and viewers. Discussions about the incident on Twitter, using a hashtag of #neda, became one of the “‘trending topics'” by the end of the day on 20 June 2009. The incident was not originally reported by the state-controlled media, but was instead first reported on by international media. The video was shown on CNN and other news networks.