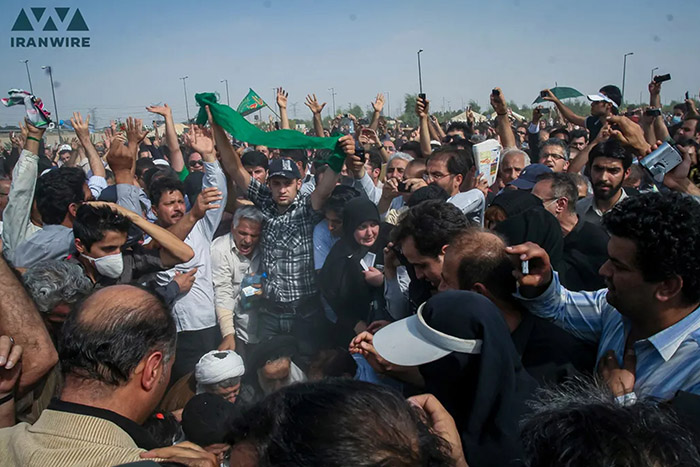 Agha-Soltan’s death was “probably the most widely witnessed death in human history”, according to Time magazine. The videos were awarded the George Polk Award for Videography in 2009.The man accused by opposition sources of killing Agha-Soltan was identified as Abbas Kargar Javid, a Basij government militiaman, after photographs of the Basiji’s ID cards appeared on the internet, according to The Times. Opposition critics and pro-government sources allege that Western intelligence agencies carried out the shooting.