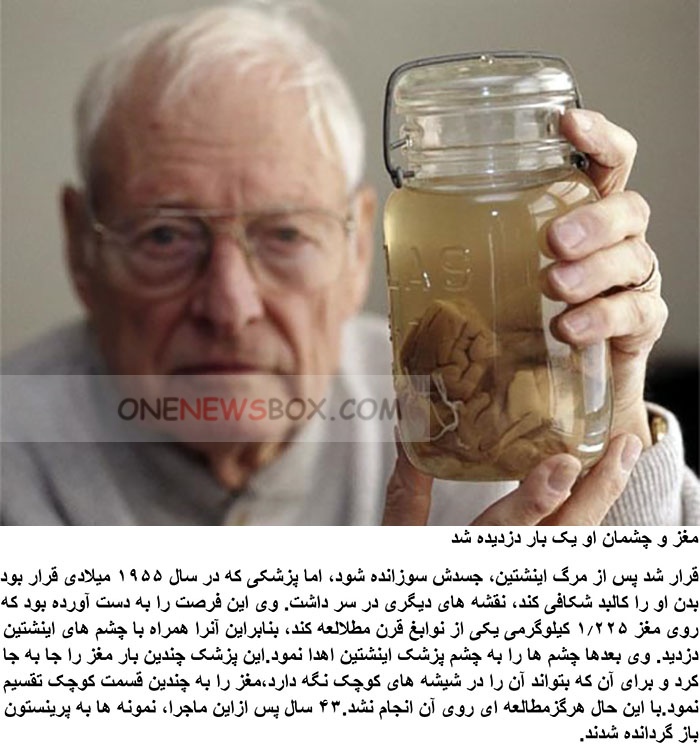 In 1901, he acquired Swiss citizenship, which he kept for the rest of his life, and in 1903 he secured a permanent position at the Swiss Patent Office in Bern. In 1905, he was awarded a PhD by the University of Zurich. In 1914, Einstein moved to Berlin in order to join the Prussian Academy of Sciences and the Humboldt University of Berlin. In 1917, Einstein became director of the Kaiser Wilhelm Institute for Physics; he also became a German citizen again, this time Prussian.