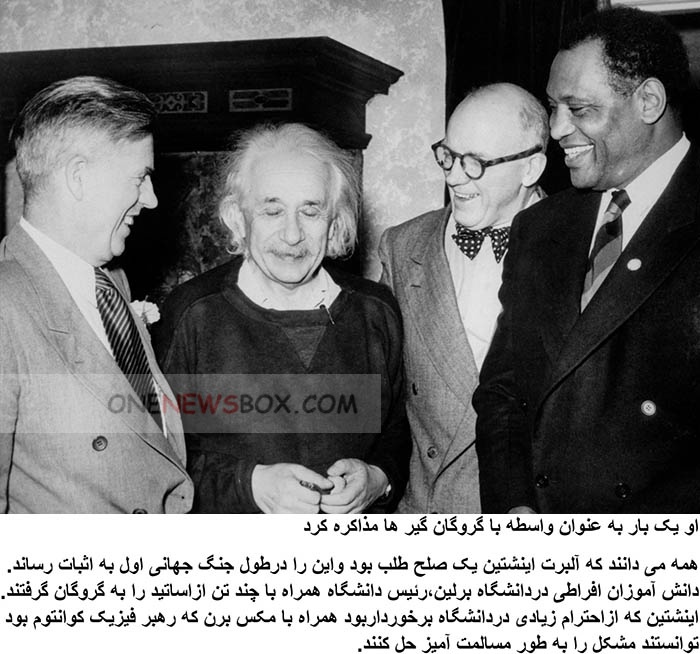 However, for much of the later part of his career, he worked on two ultimately unsuccessful endeavors. First, despite his great contributions to quantum mechanics, he opposed what it evolved into, objecting that nature “does not play dice”. Second, he attempted to devise a unified field theory by generalizing his geometric theory of gravitation to include electromagnetism. As a result, he became increasingly isolated from the mainstream of modern physics.