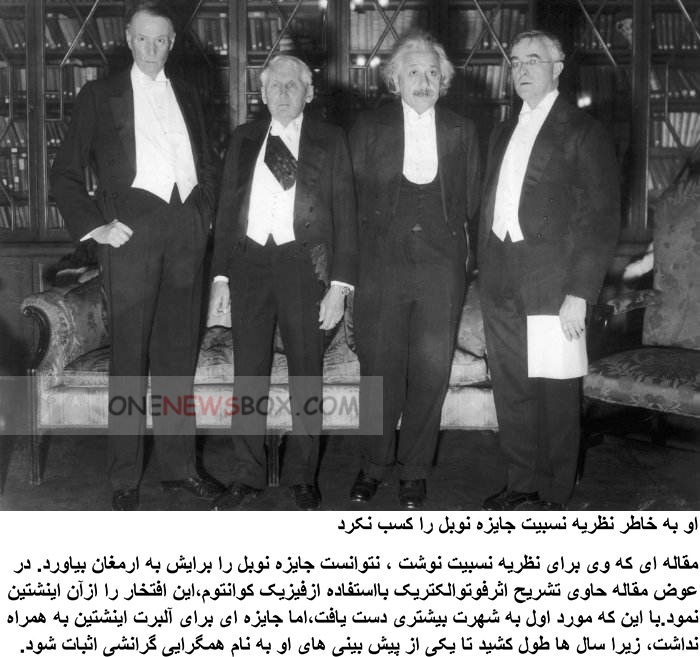 He then extended the theory to gravitational fields; he published a paper on general relativity in 1916, introducing his theory of gravitation. In 1917, he applied the general theory of relativity to model the structure of the universe. He continued to deal with problems of statistical mechanics and quantum theory, which led to his explanations of particle theory and the motion of molecules. He also investigated the thermal properties of light and the quantum theory of radiation, which laid the foundation of the photon theory of light.