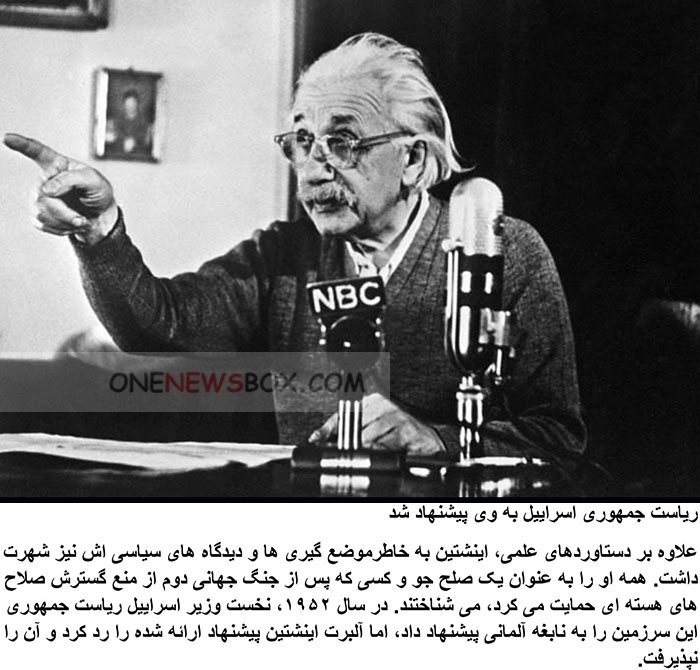 On 17 April 1955, Einstein experienced internal bleeding caused by the rupture of an abdominal aortic aneurysm, which had previously been reinforced surgically by Rudolph Nissen in 1948. He took the draft of a speech he was preparing for a television appearance commemorating the state of Israel’s seventh anniversary with him to the hospital, but he did not live to complete it.